Sitting on the chairs of a semi-circle is a copy of Christian author Chip Ingram’s book, “True Spirituality.” Men are about to start taking their seats to begin discussing this book that considers what it means to be a Christian. It’s a scene that could take place in any church or bible study around the country. This one, however, is taking place inside the Metro-Davidson County Detention Facility, just a few miles from downtown Nashville’s honky-tonks and glittering lights.

The prison is part of the Corrections Corporation of America (CCA), a unique public-private partnership. Since its founding more than 30 years ago, CCA has welcomed new and innovative ideas to reduce recidivism. The Nashville detention facility houses around 1,200 prisoners who have committed crimes from drug peddling to murder.

About a decade ago, CCA took a chance on Carl Carlson, a Vietnam War veteran and a former prisoner himself, and his desire to form a prison ministry in the Metro-Davidson jail.

Many county jails and state prisons are skittish about partnering with faith-based organizations, for fear of running up against the First Amendment and the often-misunderstood separation of church and state. But CCA had no qualms about welcoming Carlson’s group into the county facility. 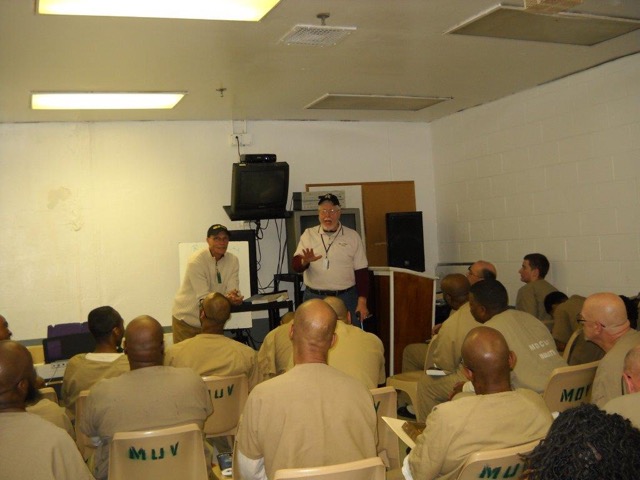 Nearly 70 percent of former inmates will go back to prison at some point, but Men of Valor has cut that number down to 40 percent among program participants

At first, Men of Valor was a one-man ministry with Carlson doing all of the work, including raising money. Today, it has a budget of $1.5 million with a full-time staff of 18 and more than 100 volunteers. Men of Valor receives no government funding. Its operations are funding entirely through donations from individuals, churches and foundations.

Carlson died in his sleep last September 11. Today, the organization is run by Raul Lopez, a Cuban immigrant and former gang member who spent much of his young adulthood in and out of jail while battling drug addiction.

Lopez says Men of Valor is unique among prison ministries because it focuses much of its attention and resources on caring for prisoners after they’re let out on parole.

Anthony Charles, who goes by A.C., leads the Men of Valor out-of-prison effort, called the Jericho program. As a former prisoner and graduate of Men of Valor, A.C. is convinced he knows why nearly 70 percent of prisoners released on parole end up returning to prison.

“Nearly every day as I am driving home, I see a prisoner walking out of prison with nothing but his clothes on his back with no one waiting for him as he leaves the prison,” A.C. told Opportunity Lives. “He probably has nowhere to go with little or no money…where else is he going to go, but back to the same place and the same crowd that likely landed him in prison in the first place?”

By continuing their program outside of the prison, Men of Valor helps former prisoners resist falling into old habits and staying focused.

The Jericho program helps prisoners reintegrate into society by starting with basic necessities — food, shelter and a job. Thanks to the contributions of their supporters, Men of Valor has been able to purchase a few apartments where Jericho program participants can live at a reduced rate. A.C. does admit, however, that the apartments are not located in the best part of town, which can be difficult for former prisoners fighting to stay clean and sober.

For two days a week, parolees in the program work at a local warehouse that has been partnering with Men of Valor for a number of years. Why only two days and not five? Program director Curt Campbell stresses the importance of discipleship in Men of Valor’s work. Being a disciple in the Christian understanding means not only having a thorough understanding of the doctrine, but also being able to share that doctrine with others.

The work is hard. Preparing the prisoners to battle the temptations they will face on the outside is a big reason why the Men of Valor program focuses on character formation.

For James, serving a prison sentence for trafficking drugs, Men of Valor has made him realize his vulnerability. Previously, James thought he had beaten his addiction to drugs only to find himself arrested again and back in prison. Men of Valor is giving him the structure he needs to stay grounded and focused. 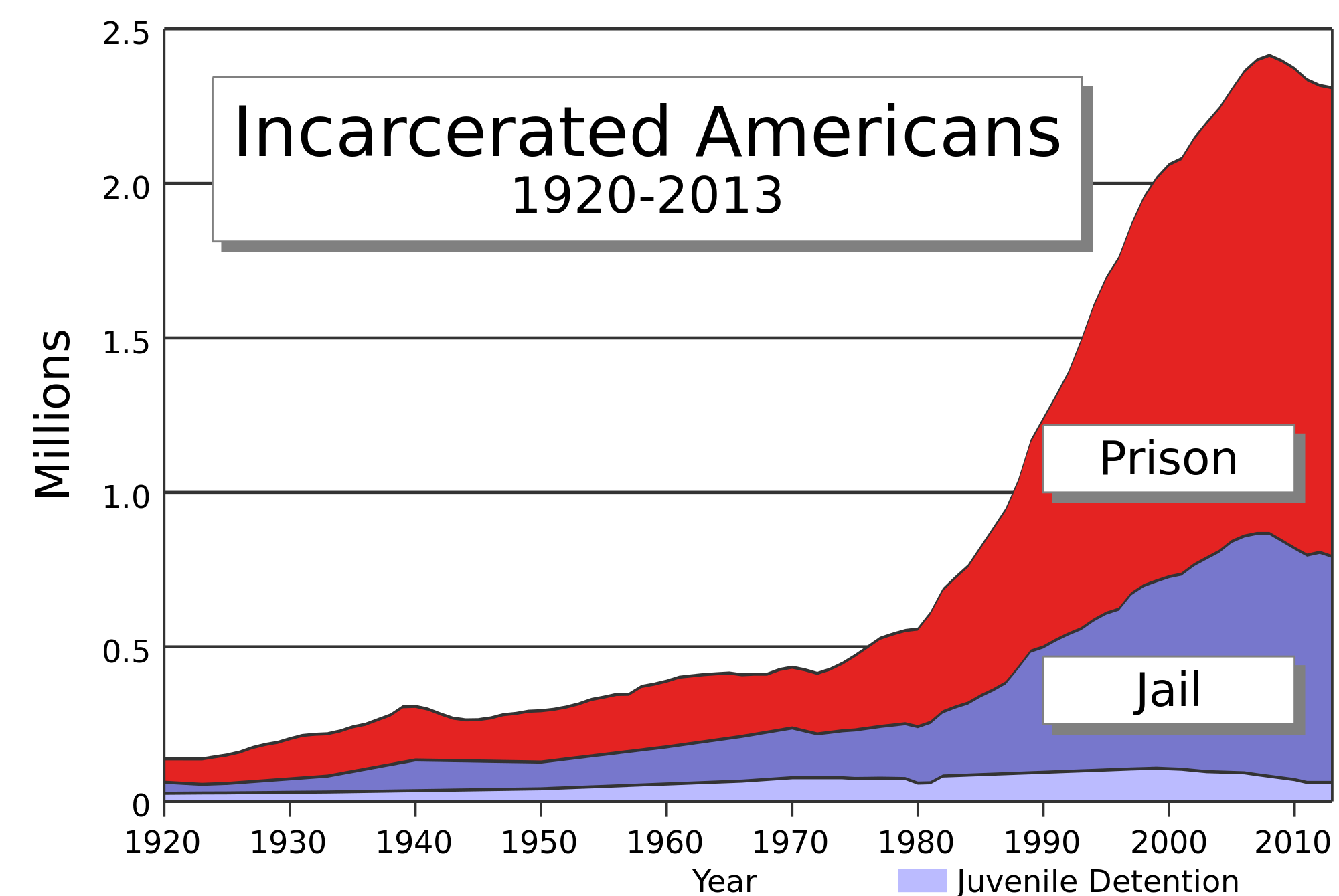 Of course there are others that will find themselves back in prison even after completing the program. The recidivism rate for Men of Valor graduates is still around 40 percent. But compared to an average recidivism rate of approximately 70 percent nationwide, it’s a marked improvement for a country that has seen its incarceration rate increase seven fold since 1970.

Even more remarkable, however, is the 20 percent recidivism for prisoners who complete the in-and-out of prison ministry program.

As policymakers from both sides of the aisle begin to work in earnest on the issue of criminal justice reform and look for ways to reduce recidivism, groups like Men of Valor may be already be doing much of the hard work to push those numbers down. All it takes is an element of faith.